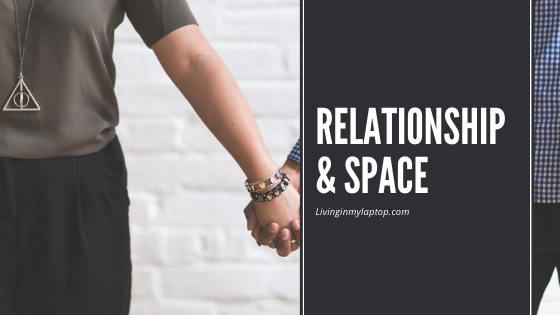 Back when I started fixing up my YouTube channel again, I planned on focusing on streaming games online as an option. The minute I announced that I wanted to stream, my husband decided he would buy all the games available.

Most of the time, he is the one playing the games all day, giving me a small window to enjoy any of the games which ended my enjoyment for streaming. The hours I have were from midnight until 6 AM.

I lost interest in starting a game because I knew it would be hard to jump back in with him bored during the quarantine. Who knows? Maybe he’ll say, “You’re hogging up the television. It’s my turn.”

Trust me. It happens.

Then he would turn around and tell me I am not even focused on playing these games, so why even start. Oh, sometimes I wish he can hear the things he says when he goes from Dr. Jekyll to Mrs. Hyde. This is also a reason for me to work harder to get our own place, so we can have separate rooms for all the things to keep us entertained.

This is healthy. When couples cling on to each other too much, you build codependency. My husband can be needy when he has to complete a task, but that’s about it. We can be separated for a good amount of time because he liked to do everything excessively like taking up the whole bed while watching TV. He likes to control what is on. He doesn’t like certain noises. If the pillow is too high, he gets irritated.

The little things that do not bother me, will bother him. To compromise, we both do our own things during the daytime. I am up most nights so I stay in a separate room to finish working on my projects because the light from my laptop will keep him awake. He’s a morning person while I enjoy being up throughout the night.

That does not mean we love each other less. It means we respect each other’s boundaries and space.

I have been in relationships where I was accused of alienation of affection because I am always working, something that I had to do to build up my business. This was during the beginning phase of my online business that I wanted to seem blossom. I wanted to be financially independent. I was looking at the bigger picture. Unfortunately, my ex did not see things that way. He believes that if he was making the money, I should not have to worry. It becomes worrisome for me if the person I trust as my partner would make me feel bad for wanting to get on social media or own a laptop.

This was the relationship that was one-sided. He never felt ‘safe’ that I am online talking to people who were not him, yet we rarely have a good conversation because all he wanted to do was party with people and travel. Things got out of hand with space and privacy, so he decided the best way to deal with it was to cheat on me. Yeah, that ended, and it was like I lifted a weight off my shoulder.

As for my current relationship. We have never had that problem.

We see things through a different lens but the conversations were respectful and never one-sided. Even if we disagree, we have a way of just brushing it off and get on with a new topic. Space and privacy was never an issue as we both enjoy it equally.

So what is your idea of a healthy relationship? How much space is enough space? Let me know in the comment on and don’t forget to sign up for the newsletter, subscribe to my YouTube channel and check out my other blogs!

Thanks for stopping by!
Labels: Gaming Relationship Goals Streaming YouTube 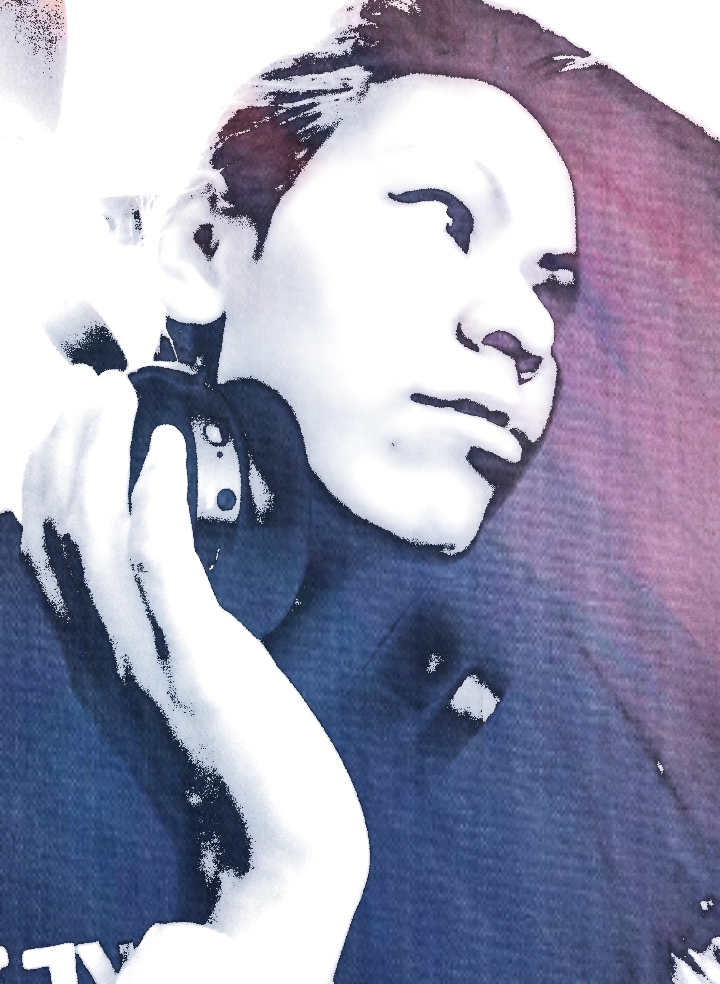